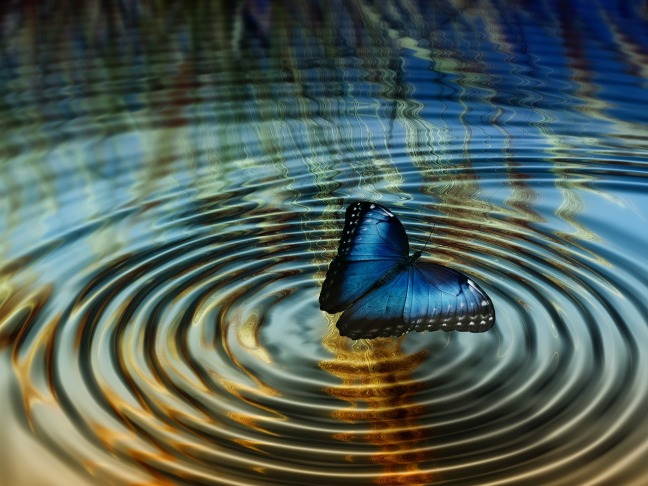 It’s hard not to feel powerless when we are constantly pummeled with depressing and disturbing news about what is happening in our world.  I don’t know if I am getting older…or if the world truly is going to shit.

I’ve spent quite a bit of time considering the dynamics of our news cycle and recent events.  My only insight is that when incredibly horrifying things happen (mass shootings, a President who frightens the hell out of people, food and water poisoned by greedy corporations, once-a-century storms and weather events that certainly SEEM to happen more often than once every 100 years), we human beings begin to shut down and feel powerless.  Our eyes wide and shining with the reflective glow of our phones and TVs, we blankly stare at our screens as we scroll through the images and hollow words and calls for prayer or donations.  Is this ALL we can do in trying times? Can one individual make a difference?

Until recently, I did not believe one ordinary person could change much about a world that has existed longer than most can comprehend.  This ‘existential’ belief system (while it is partly grounded in truth) did not serve me well.  However, I did continue to seek other ways to look at the world and myself eventually finding the path of Yoga, the practice and science of Self-Realization.  I began to study and learn concepts that I previously shunned.  I experienced a better and happier way to live.  This way of BEing changed me profoundly.  Soon, friends and family members began to see the changes in me that I believed I could only feel.

Of course, my new found path meant that I wanted everyone I know to follow me.  Back pain? Yoga!  Poor digestion? Try some Yoga!  Depression, stress, insomnia, anxiety? Yoga could help!  Some have followed me onto the mat and some…well, let’s just say not everyone is eager to pull on Yoga pants for an hour and a half of deep-breathing and stretching themselves into unfamiliar poses.   At times, I was disappointed when folks didn’t show up for my classes.  On the flipside, my friends and family were ok with me spontaneously striking a Yoga pose or talking about spirituality and the meaning of life over a couple of beers.

With fresh awareness, I began to really hear the feedback I was receiving from people who ‘knew me when’ (before Yoga) and have watched my ‘transformation’.  When they told me how I look healthy and happy, they were smiling.  I stopped taking these statements as compliments (which make me squirm) and instead quietly observed the effect I was having on important people in my life.  A new kind of peace seemed to follow me into every interaction with the world.   It’s like a ripple on a body of water quietly creating a subtle wave- a shift in the ‘environment’ of the water.  I remind myself that “Any action performed artfully is Yoga” (Kripalu).  Yoga is being here now…fully present whether you are washing dishes, taking a walk, sitting in a meeting or sharing a couple of beers with friends.

No, I won’t change the ‘world’ with my Yoga practice or teaching of poses.  However, I can pursue my best life and create a ripple of positive energy in the waters around me.

Seeker of Wisdom and Happiness

One thought on “The Ripple Effect”

Call me for information on Yoga classes and workshops or follow me on Facebook or Yoga Trail! 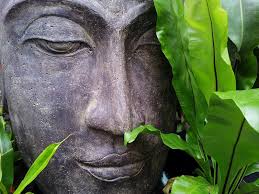 We offer Kripalu and Hatha style Yoga classes with a focus on the breath.  Yoga can reduce stress and strengthen, tone and stretch both body and mind.

We offer monthly workshops at various locations in Marion County for Yoga Students and Teachers on Yoga, Meditation and much more. Please follow us on YouTube: Yoga Centric!

We are always seeking to partner with established Yoga Teachers, Massage Therapists, Ayurvedic Consultant or others who can contribute to our team!